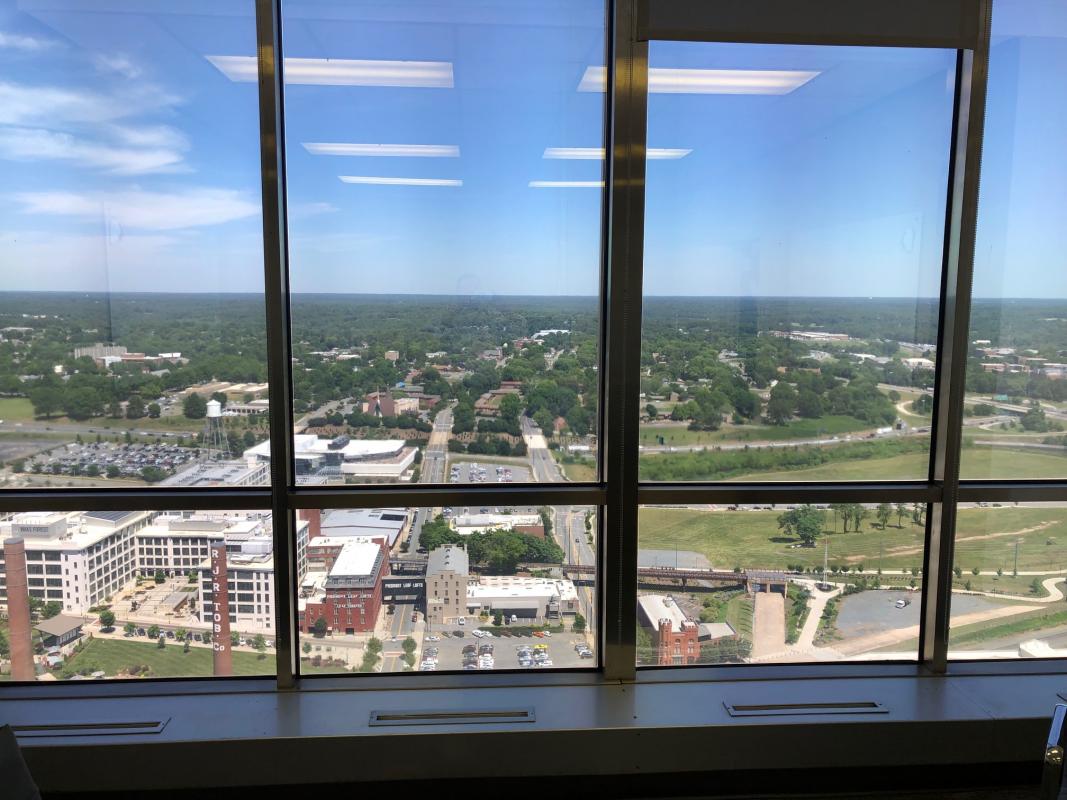 Isn’t it fun to look at the milestones of your life (or your business). As I get older, I’m finding that I can realize better that “hey, this is another milestone” than I did in my youth. Winning the state championship in baseball as a 14-year old pitcher/outfielder and then repeating it as a 15-year old is a memory that I cherish. There are so many details that come back into focus along with the emotions. Signing the paperwork which gave me a football scholarship to Wake Forest back in 1969 was a milestone and a dream come true. Then following it my sophomore year with the first ACC football championship in the history of the university is a memory that I will never forget.

I have had many memories and milestones during my 42+ years at WJ Office. Moving the store from West Jefferson to Boone, moving it again 23 years later to a space 3 times the size. Then, finally achieving my dream to design and custom build our current facility so it would be exactly what we wanted.

Six years ago my son (Nate) was calling on businesses in Winston-Salem while living in Hickory. His wife (Sara) had left her position at an accounting firm in Hickory and was commuting as well. They decided to rent out their house in Hickory and move their home base to Winston-Salem.  Nate has been servicing the furniture needs of WJ’s customers, new and old, in Winston-Salem, Boone and Hickory ever since.  To truly plant the WJ flag in Winston-Salem we opened a small sales office in an older section of the downtown area.  As we grew the office expanded from one office to three individual offices. One sales rep and one admin person worked there for several months and as we reorganized our furniture department, we shifted some responsibilities back to Boone and added another person to help with drawings, quotes, and communications. Because of our growth, the space and environment that was adequate six years ago became tiresome. With six years of networking, making friends, and observing trends; Nate found some space that was ideal and thus a new milestone on the 26th floor of the Winston Tower (the old Wachovia building) in downtown Winston. This space has a wonderful view of the eastern side of Winston-Salem that is growing and innovating and is within walking distance of many of the designers and architects that he communicates with constantly.

The message? Reminisce about the milestones in your life. Be aware of the milestones that you are presently living. Enjoy life. Thank God for your blessings and let’s make this a better place for those who follow us.